WELCOME TO
THE ROOFING HQ

Where the protection of your home is our main objective.
Schedule a free inspection
Request A Callback
Weathering a storm is hard enough, so don’t do it alone. Let our staff help you address the damage, big or small, show you how to file your claim correctly, and then provide an UNMATCHED ROOF REPLACEMENT for the cost of your deductible. Our craftsmanship and cleanliness are some of the main reasons why we have been your top roofing contractors in Northeast Georgia for many years now.

We pride ourselves on our attention to detail, our process, and our great commitment to doing the job right. With industry-leading warranties, we proudly stand behind our NO LEAK LEFT BEHIND GUARANTEE. Protect your investment, and let The Roofing HQ work for you. 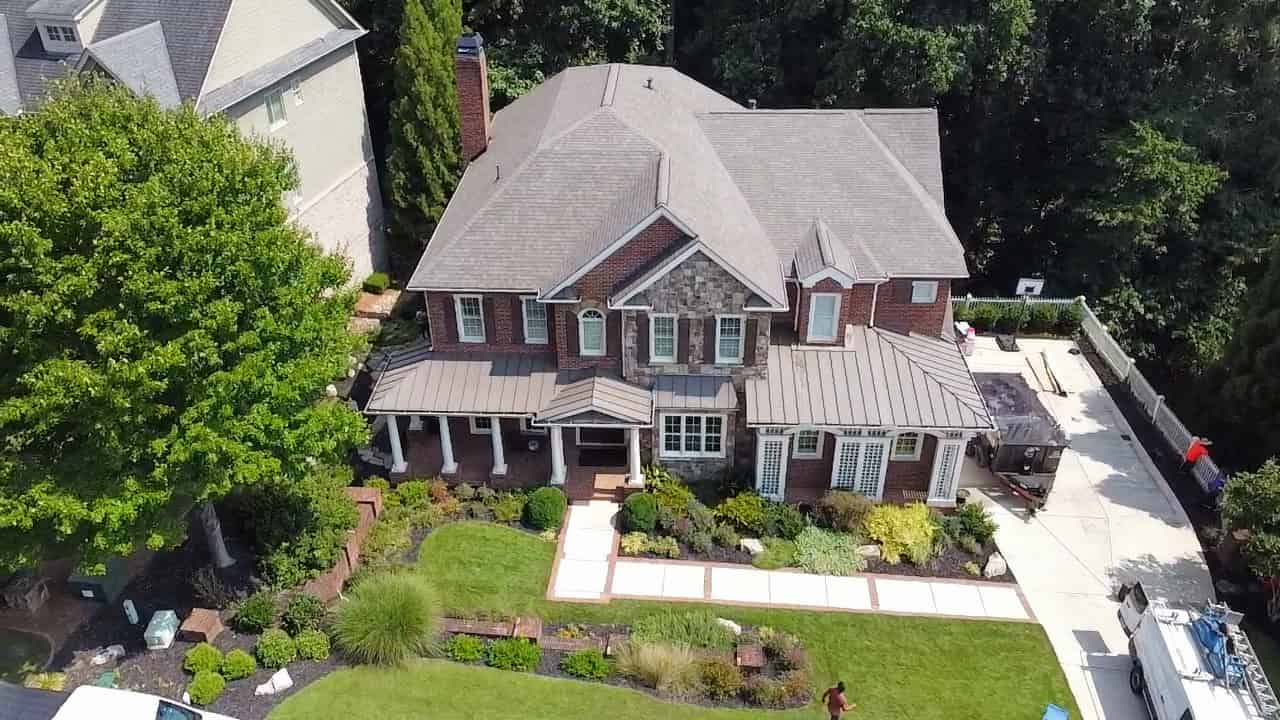 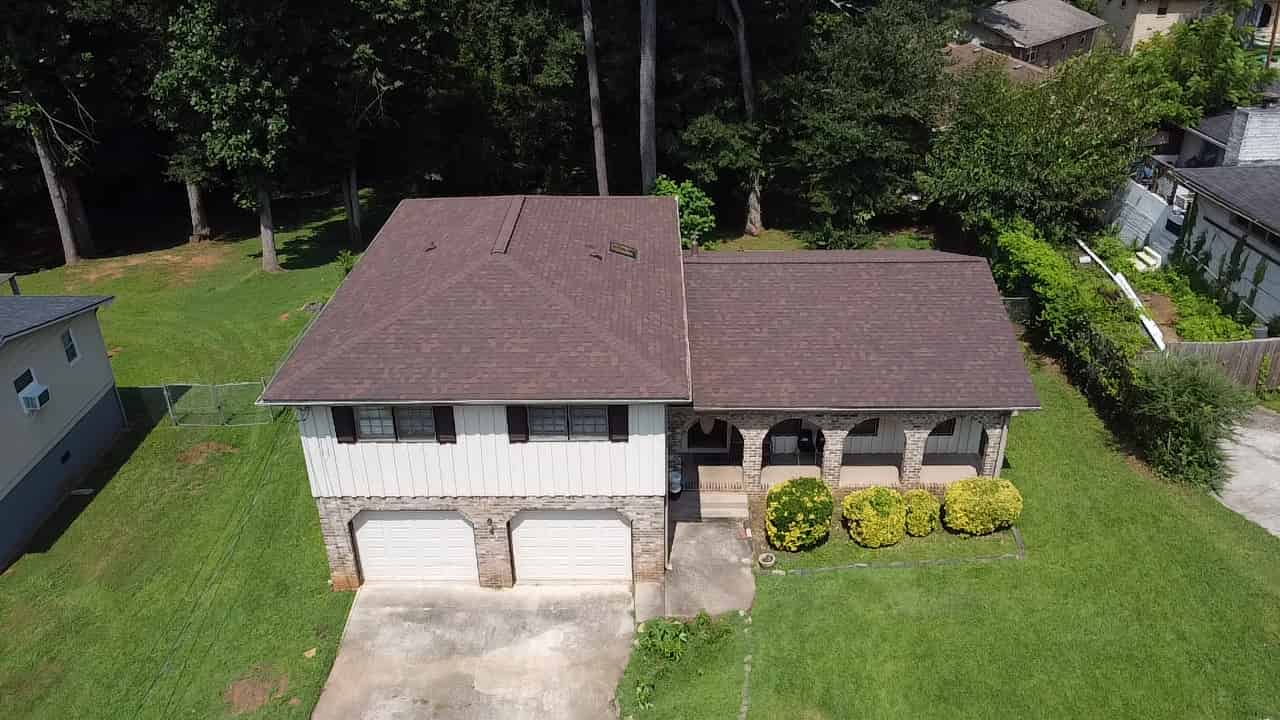 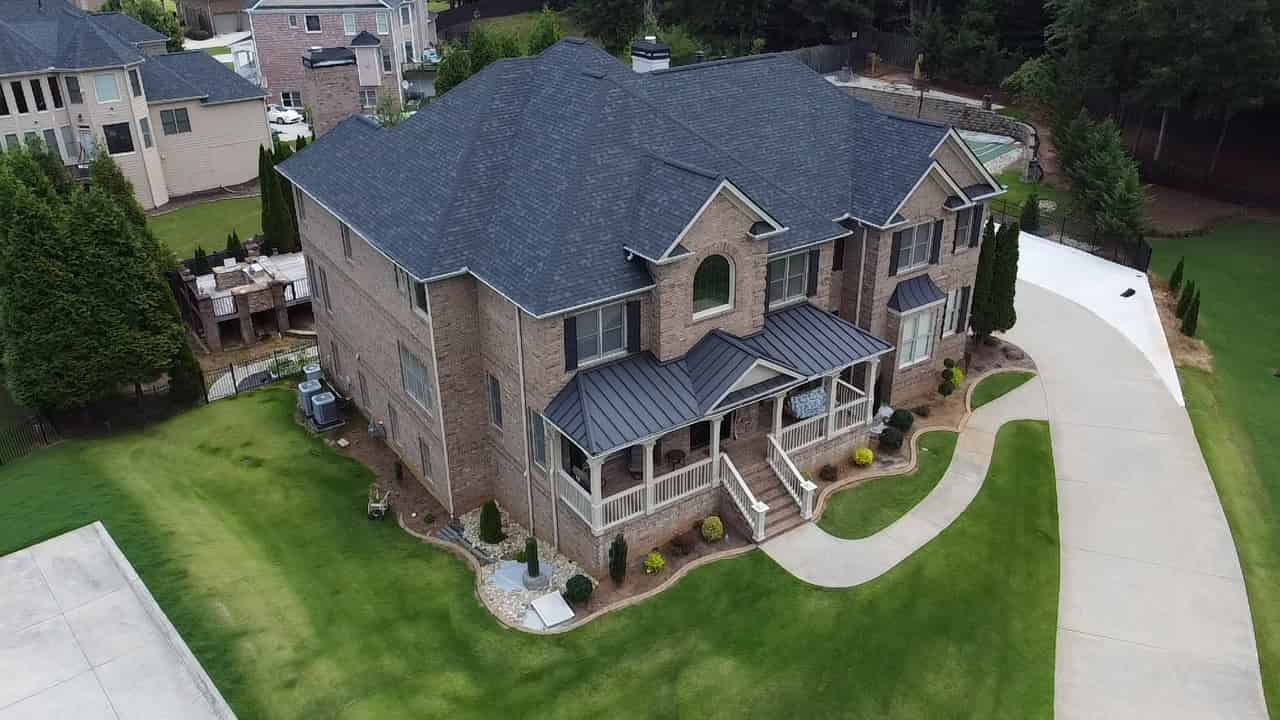 We specialize in the removal, installation, and repair of all types of roofs across Buford GA. Our services include: 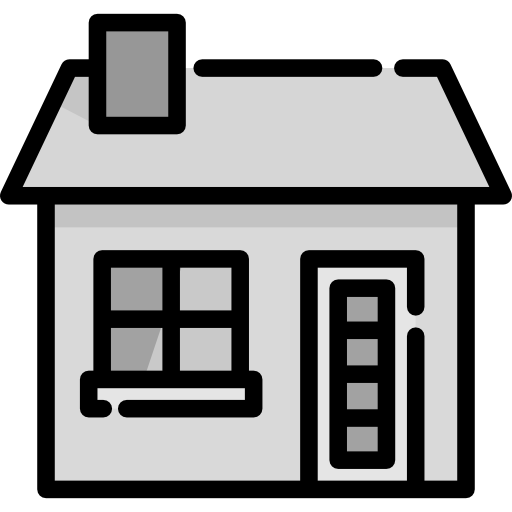 We use top-quality products and have trained and experienced staff for guaranteed customer satisfaction. 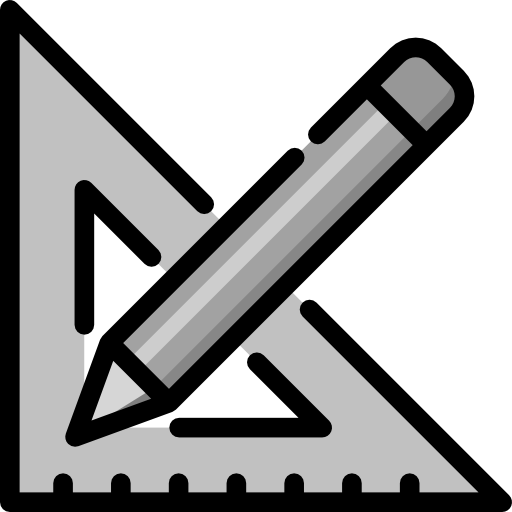 We are dedicated to providing superior workmanship to our clients, giving you the roofs that you need and deserve. 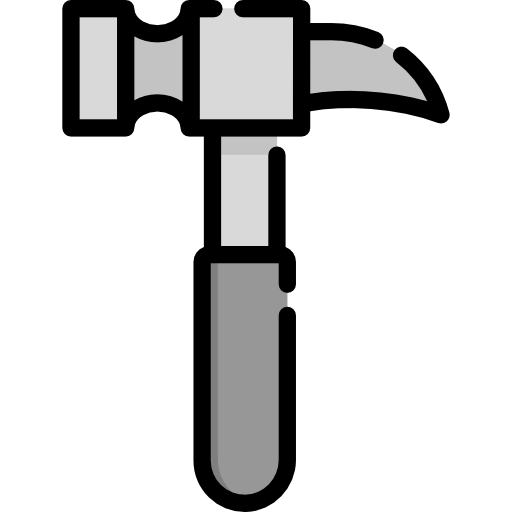 When leaks and damages spring up, count our roof repair team to fix them promptly and efficiently. 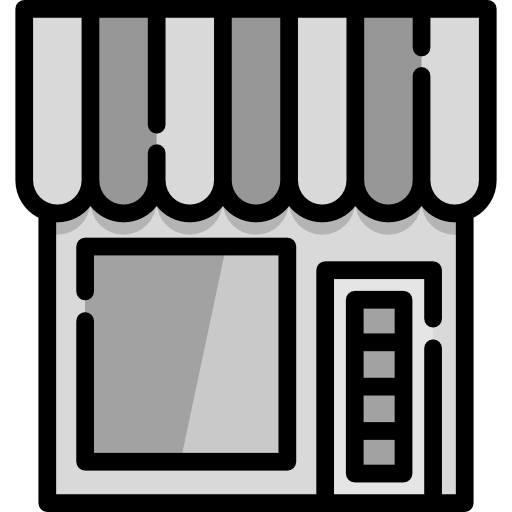 Your commercial properties are always in safe hands with our seasoned commercial roofing contractors. 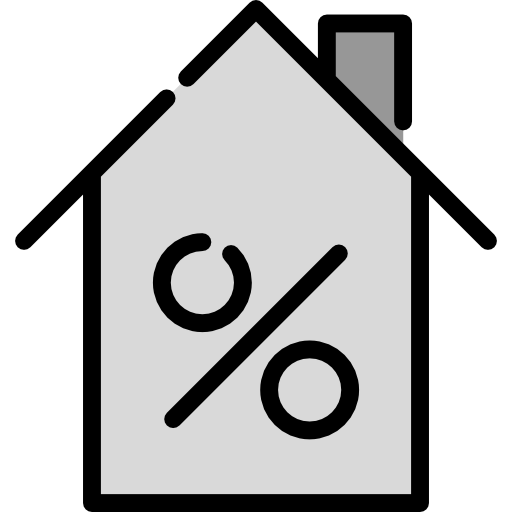 Insurance claims don’t have to be a hassle at all. We’ll guide you every step of the way to help you get full coverage.
9

HOW LONG DOES A ROOF REPLACEMENT TAKE?

It varies, but typically 1-2 days, depending on the size of your home.
9

WILL THERE BE A MESS?

We will make sure to cover all essential items and minimize the mess of removing the old roof.
9

Yes, we are fully licensed and carry full coverage insurance. All employees are covered by workers’ compensation insurance.
9

WHAT IS AN INSURANCE ROOFING SPECIALIST?

We believe that the roofing experience is just as significant as the final product. We walk each client through every stage of the process to keep them informed on their investment. Having the right contractor working for you is vital when having your roof replaced, as well as when working with your insurance company and filing insurance claims.
At the Roofing HQ, we abide by ALL Georgia Building Code Requirements and Regulations. We are fully licensed and insured in the state of Georgia, and carry full workers’ compensation policies to protect your home and our employees.

We understand that working with your insurance company may seem overwhelming and inconvenient, but having The Roofing HQ working on your behalf will make this process almost effortless. We will help maximize the benefits of your insurance policy to ensure that all items are covered. Our team will walk you through your policy to assist with any questions or concerns you may have so that you can be better informed on your investment.

A VARIETY OF ROOFING STYLES & COLORS

We use the highest quality materials to ensure you get the most for your money. Your roof will be the envy of the neighborhood.

We are very good at what we do, and that is keeping your home and family safe. We offer an unmatched NO LEAK LEFT BEHIND warranty and ensure leak-prone areas like chimneys, valleys, and skylights are correctly installed.

Choosing the right style shingle for your home is more than just choosing a color. Our project managers will walk you through the material options to help you find the perfect fit for your home and budget. We are proud representatives for Owens Corning Brand roofing materials, and we work directly with the manufacturer to offer the best warranties on the market.

Our Team Has Over 20 Years of Combined Experience

Our passion for serving the residents of North East Georgia grows with each job we undertake and complete. Our team looks forward to continuing their service to the community while improving our roof offerings to better serve our clients. Our roofing projects’ quality work is our primary goal throughout the process, and communication is a critical component of what makes us different from other roofing companies.
About Us

Always at your service

Our passion for serving the residents of Northeast Georgia (including Lawrenceville, Gainesville, Suwanee and Buford) grows with each job we undertake and complete. Our team looks forward to continuing their service to the community while improving our roof offerings to serve our clients better. Doing quality work on all our roofing projects is our primary goal throughout the process, and communication is a critical component of what makes us different from other roofing companies. 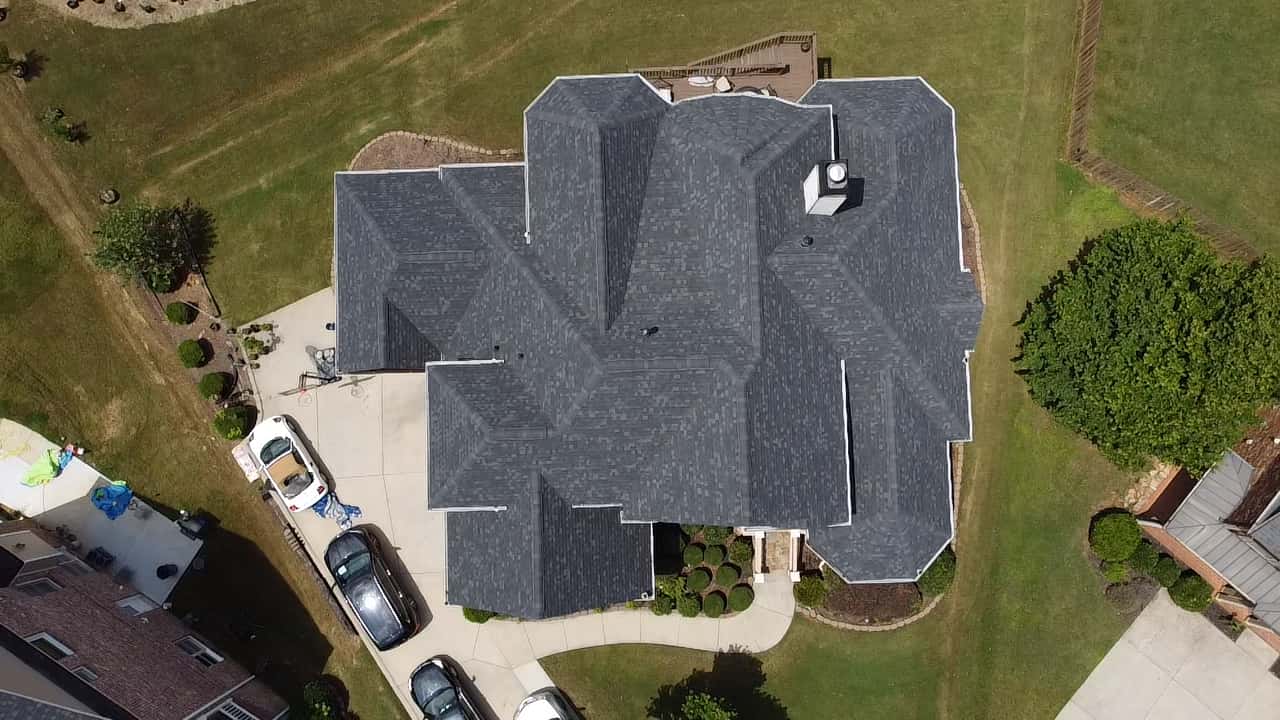 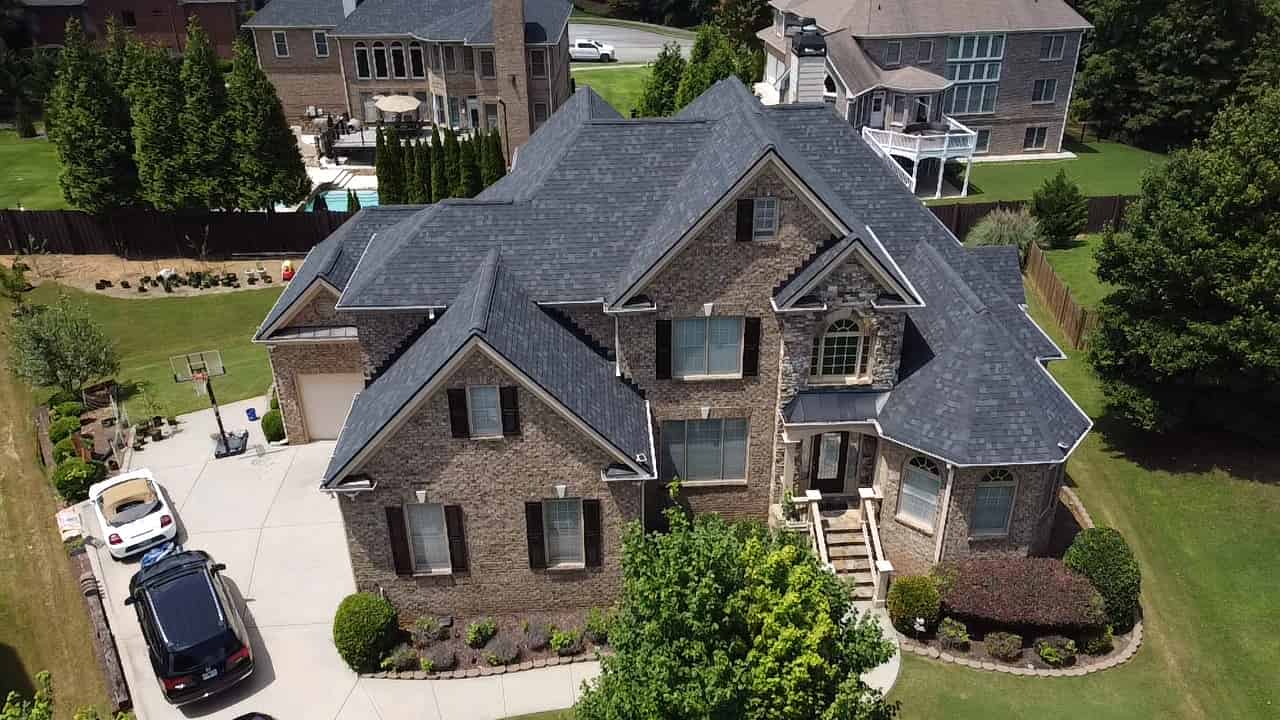 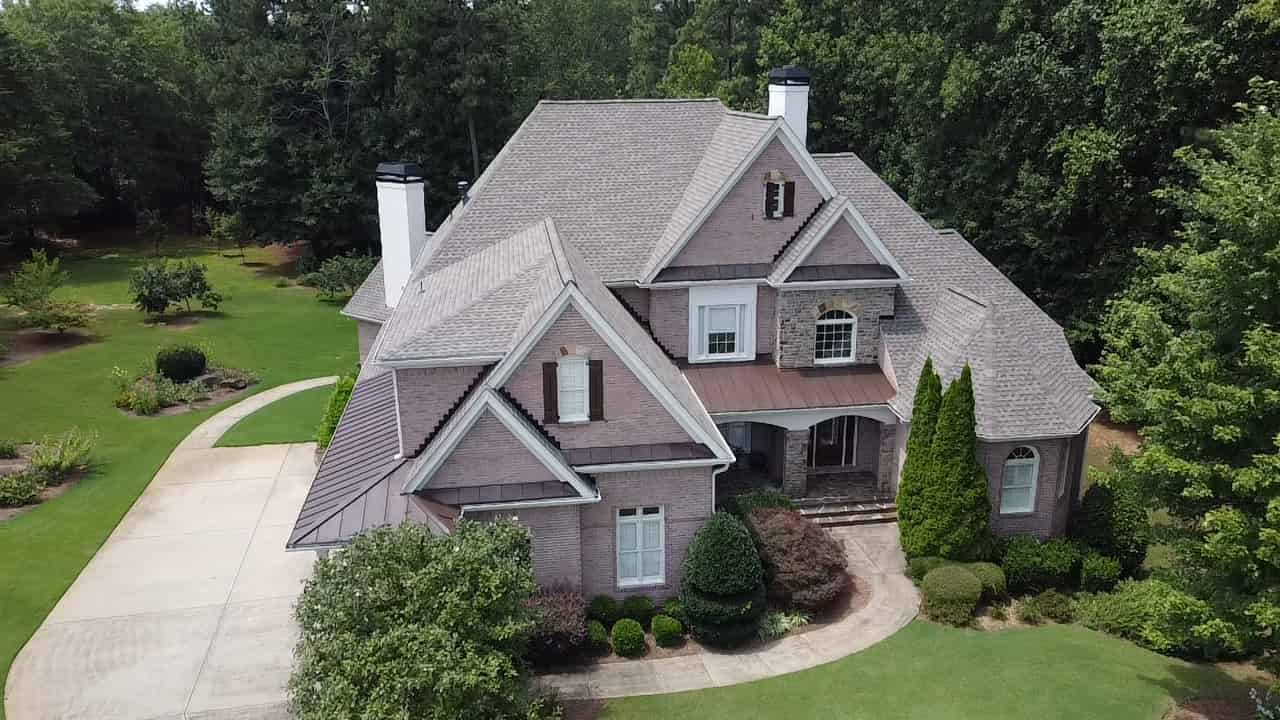 Will with The Roofing HQ was super friendly, explained every step of the process to my understanding, and got the job done super fast. We are so happy with the final product – a new roof!! I highly recommend him and his company.
Dana Bailey
They did a awesome job on my roof and pool house. Very professional and reliable. Would recommend them for any construction project you need done.
James Ricky Wiggins
Will was very friendly and knowledgeable about roofs. He guided me along the way and made sure I was completely satisfied. I would highly recommend this company.
Tamara Dickerson

The beautiful city of Buford with a population of over 16,000 is located in the State of Georgia, and it lies in as many as two counties. The majority of the city’s area is located in Gwinnett County, while only a small portion of it up in the north is in Hall County. The continued growth of the city, its high quality of life, and a very friendly community have made Buford one of the favorite cities in the region.

When it comes to learning about the history and culture of Buford and the entire region, Gwinnett Environmental & Heritage Center is the best place for it. Buford is also well known for having the biggest mall in the State of Georgia, named the Mall of Georgia, as well as for its beautiful Lake Lanier Islands, located just offshore. There are many parks in the city, such as the Bogan and Buford Dam parks, and a big, beautiful Buford Community Center, Town Park & Theatre with both an indoor and an outdoor amphitheater. 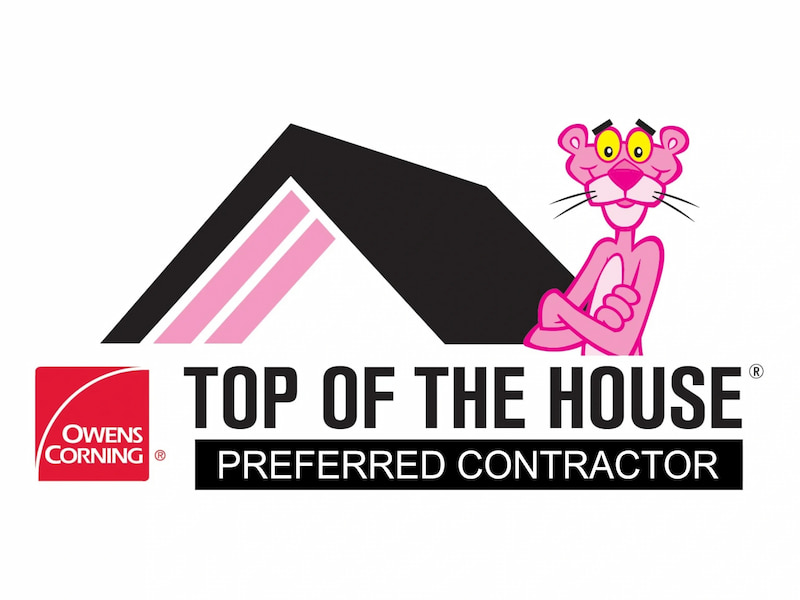 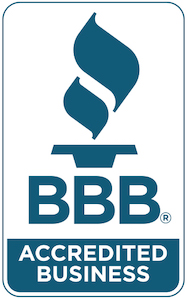 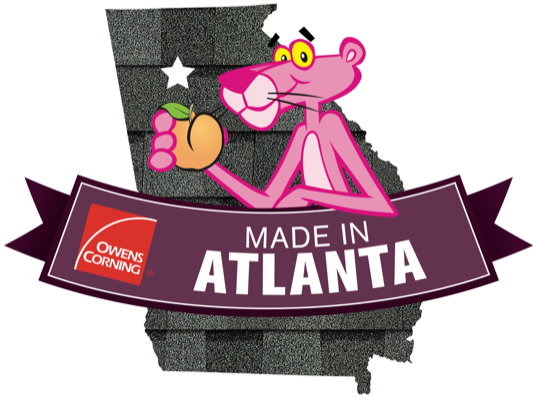 TAP TO CALL
Request A Callback

Get A FREE Quote Today!!